Does Mass Hypnosis Exist and How Does it Work

Not so long ago, I was asked the question, ‘Does mass hypnosis exist?’ The short answer is ‘Yes – most definitely!’ – and it doesn’t even depend on whether you are a fan of altered state theories or non-state theories!

If we agree that in general terms hypnosis needs to pass the following three very basic tests, that is to say it involves:

... I hope that you can see that theoretically these three generally accepted characteristics of a hypnotic trance can just as easily be created in a crowd as in a one-on-one situation. Let me explain.

How is Mass Hypnosis Possible?

If you are a member of a theatre audience and you are totally involved in the play that you are watching to the extent that, as we say, ‘you are getting right into it’, the likelihood is that you are in a trancelike state because your attention is very focused and you are no longer aware of anything that is going around you.

You know that you are in a suggestible state because your suspension of disbelief will have kicked in very soon after the curtain opened.

‘Influencers’ (good or bad) have been using this type of phenomenon and crowd dynamic for a very long time – ranging from religious leaders, politicians and salespeople, all the way through to stand-up comedians and film stars.

Advertisers Use This ALL the Time!

You probably already realise that when you are sitting watching the television, you are in a trancelike state, which makes you very vulnerable to suggestion.

For instance, have you noticed how you can suddenly feel hungry during the evening even though you have just eaten a meal? Tonight, while you are watching the television, make a conscious effort to count the number of food and drink-related advertisements that you are being subjected to.

What is happening in this case is that the marketing people, through clever design of their advertisements are subtly tapping into what are known as your Emotional Buying Triggers and by so doing are, in effect, hypnotising several million people simultaneously in order to bombard them with suggestions.

Thus, we need to consciously stop ourselves from comfort eating and to use a lot of our limited willpower and start to develop healtyh eating habits. 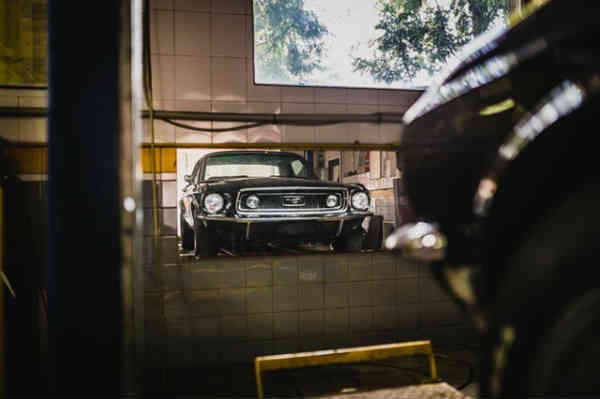 It's interesting to note that hypnosis can also help salesman be better at their job.

Politicians who are said to have ‘charisma’ are the ones who draw you into their world, paint word pictures for you and transport you to a place of their choosing which in reality only exists in your imagination... Their goal is to persuade you that if you follow them, you will be presented with a whole array of glittering prizes - even though when you are back in your conscious state, you know that most of them have been insincere.

Tapping Into Your Desires

What all these people are doing is tapping into that part of your subconscious which deals with emotions such as love, fear, and even anger.

Deep within your brain are the corpus amygdaloideum, otherwise known as the Amygdala - which have been shown not only to control emotional response, but also decision making as well as memory.

For instance, once a good speaker creates rapport with his or her audience it is theoretically possible for them to tap directly into that part of the brain.

There are all sorts of activities both in business and in one’s personal life where it is important to achieve rapport whoever we are dealing with - in order to exploit their emotions and their desires.

Whether the hypnotist is selling religion, laughter, politics, or merely a suspension of disbelief, there comes a time when suggestion can give way to manipulation. This is one of the most well-known negative aspects of the phenomenon. 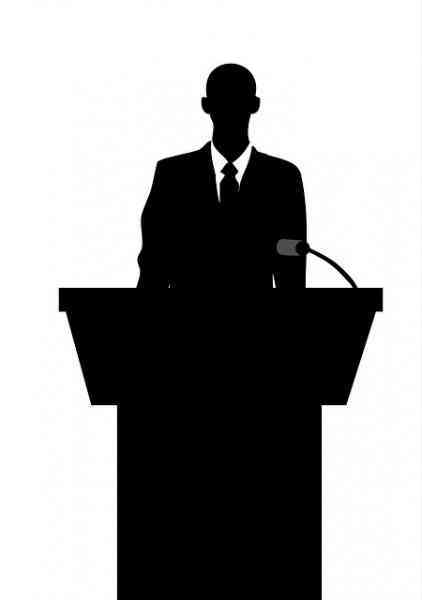 At the turn of the 20th century, French psychologist Gustave Le Bon wrote a book called “Psychologie des Foules”, which translates as ‘Psychology of the Masses’.

The book explains covert mass hypnosis, crowd psychology and how to achieve crowd control. You will not be surprised to hear that Adolf Hitler read that book soon after it was translated into German in 1908.

He used mass-hypnosis techniques very successfully in pre-war Germany and if you look at him delivering a speech at one of his rallies you will notice two things.

Influencers such as he all use pacing, leading and anchoring as well as repetition and very often verbal confusion. Eventually, even the biggest crowd will lose touch with rational thinking.

Once a good speaker has achieved that rapport with the crowd, very soon, as a result of all of the above techniques, listening and absorbing information soon moves to admiration and after prolonged exposure, it can become worship.

I haven’t even mentioned rock stars or other contemporary heroes, but have you ever wondered why the word ‘worship’ is so often applied to these people?

Yes, it’s all about hypnosis!