NLP Anchoring - How to Change Your Mood Instantly

Russian psychologist Ivan Pavlov started it. We all know about his discovery of conditioning by ringing a bell in order to call his dogs for food. Eventually he noticed that the dogs would exhibit an anticipatory response (they drooled!) every time he rang the bell - even when no food was present. He correctly assumed that the dogs had been conditioned to produce a specific response as a result of a repetitive stimulus having become associated with a particular feeling or event.

NLP anchoring works on exactly the same principle – except that we call the stimuli associated with a particular state – triggers through which we “anchor” the conditioned in feeling.

Also read: What is NLP.

The principles involved are all exactly the same as those experienced by Pavlov’s dogs and the technique often works surprisingly quickly. 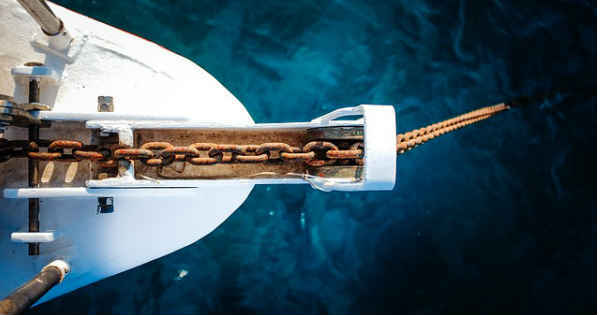 The technique of establishing and anchoring a trigger is comparatively straightforward and to be at his most powerful, it needs an element of autosuggestion coupled with a physical trigger, although auditory or visual triggers also work.

How to Anchor a Feeling.

Let’s, for instance, assume that you wish to recreate a feeling of happiness.

There are several ways of achieving this. The best technique is not to attempt to create or invent a feeling of happiness, but to use a happy memory as a reference point.

Remember an intensely happy moment in time – a single specific event is the most powerful and think about it for a while. 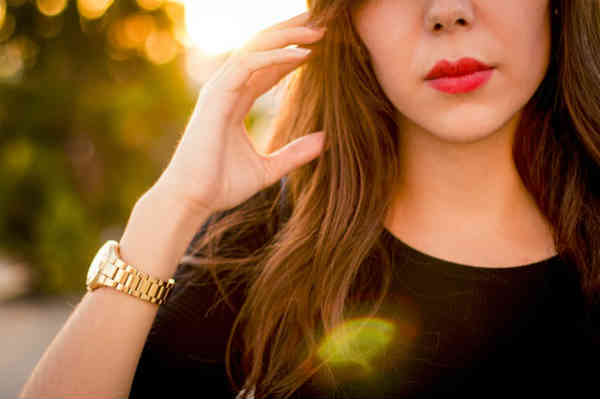 For the sake of argument, assume that you have recalled a moment in your childhood when you were at school and you won a race or were complimented by your teacher or parent on an exceptional piece of homework or painting.

Remember that feeling of pleasure when people were telling you how great and wonderful you were?

It shows how powerful that feeling was by the fact that you still remember the moment. Think about the person who paid you the compliment, try and remember what they looked like. See if you can remember what they were wearing and their voice. In fact, fill in as much detail as you can. 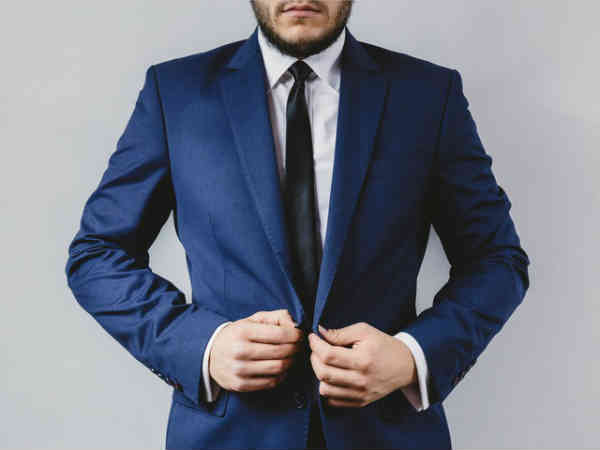 Now touch a specific part of your body. Pinch the back of your hand or pull on an earlobe. This is your equivalent of the Pavlov dog bell... but not quite yet!

The next stage is to do it all over again but only after you have removed yourself from your past happy memory, to the extent that you have to go through the above process all over again in order to recall it afresh.

Once you have established the same state that you achieved the first time, and you are totally immersed in that happy memory, gently pinch the back of your hand again – or whatever other physical stimulus you chose.

Eventually, every time you pinch the back of your hand, your subconscious will Repetition is the keyword which means that you need to do this several times before the feeling associated with the trigger is well and truly anchored within your subconscious.

Recreate the feeling of happiness. The important thing to remember is that any physical trigger needs to be an action that you do not use regularly and it needs to be unique to that particular feeling.

In addition to basic anchoring, there is a more advanced technique which uses exactly the same techniques but applies them to two separate anchors: one positive and one negative.

This is called Integrating Anchors. You simply establish two separate anchors with two separate triggers and once you’ve triggered the first set of feelings, you fire the second anchor and allow the two states to combine.

Integrating anchors is a very powerful tool for not just integrating feelings but by doing so, combining aspects of your personality and aptitude.

Anchor good feelings with our hypnosis mp3s - and even try hypnosis free.

Anchoring is a great way to change your mood in an instant. You can, for example, include an anchor to feel more confident just before you ask for a raise or approach a person you fancy. Give it a try and tell us how it went!