The State Versus the Non-State Debate - Theories of Hypnosis

50 years ago physicists were still arguing and debating about what became known as the Big Bang versus the Steady-state theory. Many scientists believed that the universe has always been around in more or less its present state, whereas the Big Bang theorists led by Fred Hoyle were of the opinion that a few billion years ago the universe originated from a single point when there was a sudden release of energy which formed all the elements etc etc.

The debate went on for years and years and now the evidence is finally pointing to the probability that Fred Hoyle and is friends were correct... and no, I am not forgetting the Creationists!

The above illustration is merely to demonstrate that it is not unusual in science to have several theories right up until the time when one or the other can be proved or disproved. And so it is with the phenomenon known as hypnosis. 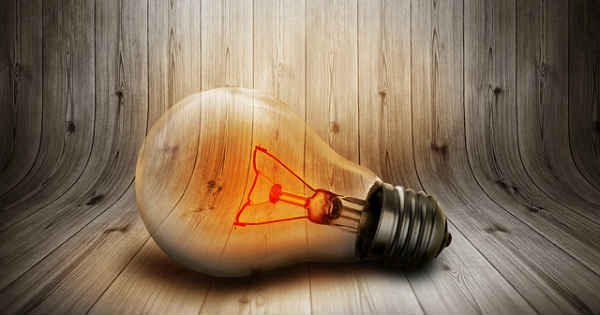 So what is the difference between the two theories?

The state theory suggests that when the subject is in a hypnotic trance, they have entered an altered state of consciousness rather than simply having become more suggestible - which is what the non-state theory states.

The non-state theory also suggests that when in a hypnotic state, the subject is actually still in control and actively participating rather than being under the control of the hypnotist who has induced some sort of change in brain function.

One theory (state) is tending to suggest that a subject is in a state of altered consciousness without necessarily being aware of it whereas the non-state theory suggests that the subject is always aware of being in a suggestible or hypnotised state.

Hilgard in his Neodissociation Theory of Hypnosis proposes that the hypnotist takes control from the subject. However his research appears to be at odds with certain cognitive psychological models.

The Basic Difference Between the State and Non-State Theories. 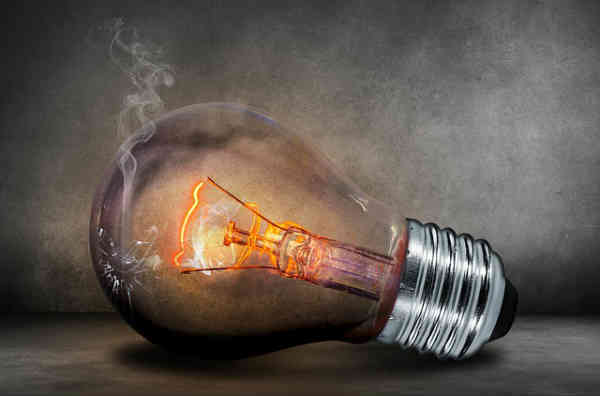 The basic difference between the state and non-state theorists is that state theories suggest that there is some form of dissociation and/or repression when a subject is given a suggestion, whereas the non-state camp firmly believes that subjects are active participants in the whole process.

The whole debate is further complicated by Kirsch’s Response Expectancy Theory which suggests that the subject’s expectancy will affect the hypnotic experience.

In other words, if the subject is persuaded to believe that there will be a certain outcome, then that outcome will occur. No matter whether this is achieved through an altered state of consciousness or merely by suggestion, does not really matter.

Bridging the Gap Between the Two Theories. 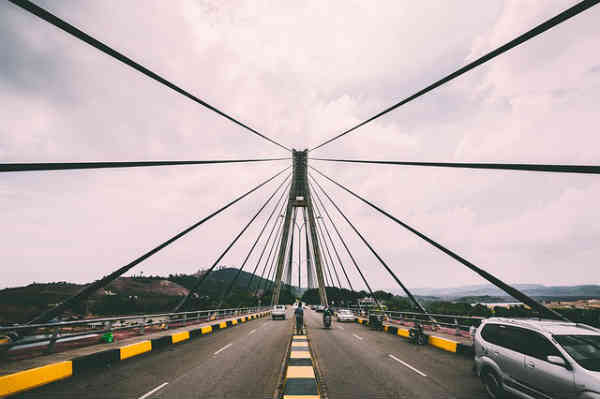 The theory is that the subject will produce responses which appear to be involuntary but are in fact a prior determined construct. That is to say that a ‘hypnotic’ response is caused by exactly the same process as a voluntary response – the only difference being in the subject’s experience.

Current research suggests that the two very polarised state and non-state theories of hypnosis each tell part of the story with the phenomenon being best described by a combination of suggested responses together with a certain level of dissociated control.

The relatively recent Dissociated Control Theory of Hypnosis attempts to explain the hypnotic response via the association between ‘executive’ control and the lower control subsystems.

The theory suggests that when the executive (higher) control is disabled, the subject relies on the lower control subsystem.

As you can see, explanations of a hypnotic trance have become not more and more complicated with new ‘models’ appearing almost on an annual basis. Nevertheless, they still leave people in the either the state or non-state camps.

Give hypnosis a go and try it yourself - right now - free. Download here: https://www.naturalhypnosis.com/gift/free-hypnosis-mp3

Very recently, Kihlstrom (quite sensibly) has postulated that the two camps ought to be merged, producing a ‘third way’ in which we accept that hypnosis is both a cognitive change as well as what can best be termed as a social interaction during which the hypnotist and subject come together in order to produce this still very little understood phenomenon.

What do you think? Is hypnosis voluntary or does a hypnotist put his subjects in a different 'state' with his skills? Do share your thoughts in the comments below!