In this short video Natural Hypnosis certified hypnotist Brennan Smith talks about how many people self sabotage their selves and keep wondering if they'd be able to live their lives how they've always imagined living them...

But, they usually don't understand that the patterns of self sabotage are something they've learned at some point in ther lives.

Anything that we've learned, we can unlearn, or relearn, or learn to do differently.

And that is exactly why Brennan smith has pre-recorded this hypnosis mp3 that will help you deal with self sabotage. Get the stop sabotage hypnosis mp3 or cd here. 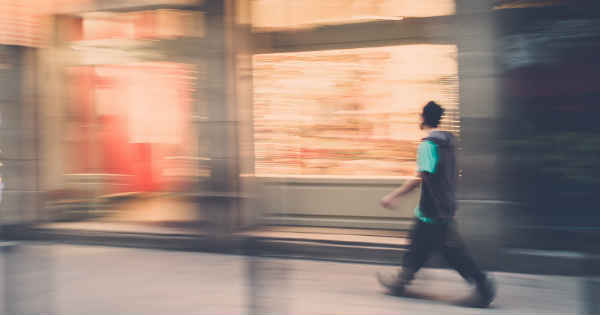 See Brenan talk about how people self sabotage themselves and are they able to fix it - or read the video transcript below:

Why do we self sabotage? We've talked about procrastination and perfectionism. That sometimes we procrastrinate becuse it won't be perfect or that it's a self esteem thing and we keep sabotaging ourselves because we don't deserve success.

But the reason we talk about self sabotage as it's own category - even though all procrastination is some form of getting in your own way which we all do to some degree, right? - is because there are those few people where it's a bit of a deeper pattern.

We don't want to get into the psychology of it, but the deeper pattern is something about inability mixed with a lack of understanding of what it's going to take.

And that sabotage shows up in so many unique and interesting ways in peoples lives, but what's most important for the sake of people out there were wondering can I change? Can I move forward and live the life I want to be living? ... is just reminder that so many people have gotten in their own way, small and large, so many different ways, BUT it's ALL learned behaviour.

And anyhting that you've learned somewhere along the way, you can relearn, unlearn, change it however you want.

See other parts of the Hypnosis and Procrastrination Series:

Hypnosis and Procrastination Part 3: Lack of Self Esteem