Systematic Desensitization: A 3 Step Technique to Deal with Your Problems

Dogs, spiders, flying, heights, water, small spaces and public speaking are all examples of things which, on the face of it, people have an irrational fear of.

However, bear in mind that some of our fears are not as irrational as they may at first seem and are part of our long established survival instinct. 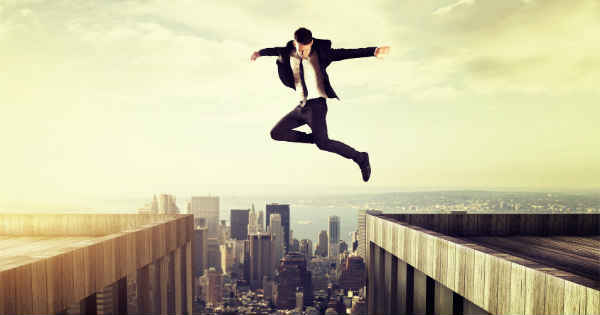 For instance, a phobia about spiders in most cases is irrational, whereas a fear of large animals with big teeth that can run faster than you, can be extremely rational and is probably hardcoded into our psyche.

The Two Techniques Used to Cure Our Phobias. 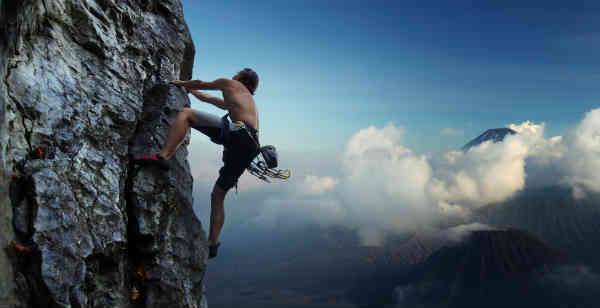 There are two techniques which are used in ‘curing’ individuals of their phobias.

It is the difference between showing an arachnophobe a photograph of a spider and throwing him into a room full of spiders.

There are obvious dangers in Option 2 but nevertheless both techniques have been shown to work very effectively. 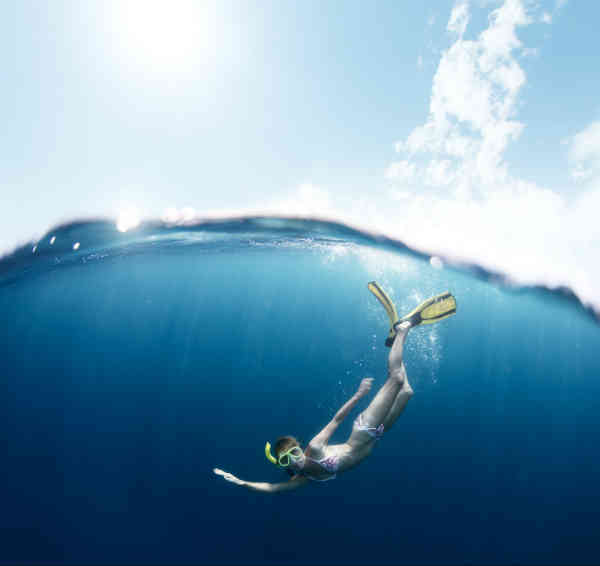 Systematic desensitization begins with teaching the ‘subject’ relaxation techniques so that even though the beginning of the treatment is very gentle, coping mechanisms are in place and everything is done to prevent a panic reaction which is quite normal in extreme cases.

In the case of a fear of spiders, hypnotic relaxation techniques are first employed to enable the subject to produce an accepting, receptive and relaxed state of mind.

The exposure to the spider is gradually ramped up in the mind - until eventually, there is little problem with holding a spider or allowing it to be on the subject’s clothes.

The relaxation techniques may be repeated in between various stages. In fact the exact technique used is often called ‘progressive’ relaxation in which there is alternative tightening and relaxation, so that the subject can perceive the contrast between tension and release.

This is the process of conditioning intended to teach the person the sensation of feeling relaxed so that they can automatically replicate it when needed. Specifically when they are faced with their fear. Hypnosis is great at this.

The so-called ‘anxiety hierarchy’ is designed in such a way that gradual exposure increases tolerance by associating fear with a state of relaxation. 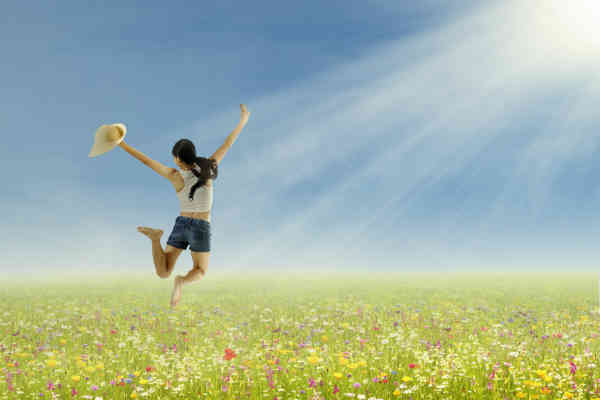 Because the therapy is based on mental imagery it makes absolutely no difference whether that exposure is imaginary, virtual or real - this is why hypnosis works like a charm.

In essence, systematic Desensitization does no more than remove the subjects’ mental link between the cause of the phobia and anxiety by replacing the anxiety with relaxation.

Although it is always recommended that any such therapies are conducted by a trained and professional individual, primarily because of the likelihood of extreme panic attacks, it is now quite common for an individual to use self-administered systematic desensitization through the medium of hypnosis mp3s or CDs.

The psychological term used this sort of therapy is counter conditioning.