Radicalisation of Hypnosis and Brainwashing

Real radicalisation is not violent extremism (if that was your first association) and if you see any definition of the word I guarantee that it will contain the word ‘process’ somewhere within the definition.

Changing someone’s views (about money, for example) is not simply a matter of talking to them or them reading some form of literature, but that it is indeed a process that can take a long time because what is occurring is a fundamental change in an individual’s belief system. 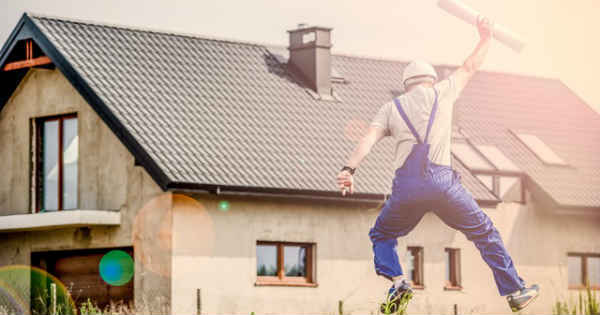 Which Beliefs can be Changed?

The belief does not have to be religious or political, although various governments to define radicalisation within those very narrow parameters.

For instance, MI5 defines radicalisation as “The process by which people come to support terrorism and violent extremism and, in some cases, then join terrorist groups”.

This definition always carries with it a suggestion of brainwashing in order to imply that anyone who has been radicalised is beyond redemption, as they have undergone some sort of mind altering process.

Properly radicalised people do share common characteristics, the most important one of which is that they have been brainwashed into believing that there is some sort of real or imaginary mass grievance which then transfers into a personal grievance which they feel needs to be dealt with.

The important aspect of this is that very often it is a perceived grievance, imaginary enemy or unfairness which has been suggested through a process of repetition, which eventually becomes a belief with similar aspects and dynamics as those associated with mass hypnosis.

One of the more unusual aspects which binds so-called radicalised people together is the engagement in high-risk activity, which is very often confused with bravery in order to differentiate the group from the rest.

Economic and sexual bonds are also characteristic of radicalised groups. This is not a new phenomenon , but what they do share is the concept of ‘status through risk’. Or should we say perceived status through risk.

Brainwashing has become a disparaging term, but if you look at its proper definition which is ‘to pressurize (someone) into adopting radically different beliefs by using systematic and often forcible means’.

Brainwashing can occur in several ways:

A brainwashing programme is a very sophisticated operation and very often consists of all three elements, whereas what we call radicalisation is all too often no more than clever marketing which, in fact, does very little to change an individual’s real views but nevertheless can still be considered as a severe form of social reprogramming.

If you really want to change your negative thoughts into more positive ones - and all through not a radical, but **a natural way - check out our hypnosis mp3 audios.**