An Explanation of the Most Common Hypnotic Induction Techniques

There are thousands of hypnotic induction techniques. The thing to bear in mind is that they are all attempting to achieve the same net result. All the techniques involve combinations of suggestions and words which are designed to achieve a trance, followed by techniques to deepen trance.

A hypnotic induction is simply what the hypnotist does and says in order to help you get into a hypnotic trance state.

What we are attempting to achieve is simply to quieten the conscious mind in order to give us access to the subconscious. We want to be dealing with a dominant subconscious.

In order to slow down or quieten down the conscious, we need to send it somewhere else by giving it something else to do.

The vast majority of hypnotic induction techniques rely on relaxing the subject rather than frightening or shocking them into a trance.

Eventually, the words we use to hypnotise someone will gradually become less important than the technique we settle on for a particular subject. Different subjects will respond to different techniques.

Here's an Overview of Some of the Most Used Hypnotic Induction Techniques.

A guided visualisation technique is a very straightforward technique in which we take the subject away (in their mind) and allow him to place him or herself in a good place, followed by asking them to recall a pleasant situation.

In this technique, the hypnotist asks the subject to gaze at an object or a specific place. Usually this is done by the subject leaning back and looking up. This relies on the eyes gradually becoming tired and gradually closing them. 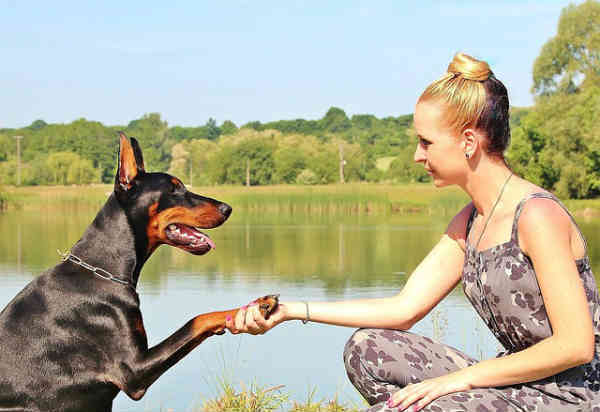 This is one of those methods which relies on distracting the subject either by pulling them forward or sideways and simply telling them ‘Sleep!’

This is a very fast technique and relies on surprising the subject which in turn elicits a response similar to the ‘Freeze’ survival reaction.

Not every subject responds to this but when it does work it is almost instantaneous. It does not rely on the subject having to be particularly suggestible.

The phenomenon is also known as ‘tonic immobility’ and relies totally on startling the subject. Many highly skilled stage hypnotists still use this technique.

Eriksson’s handshake is probably the original rapid induction technique and as the name suggests, it consists of the hypnotist holding out his hand, the subject taking it expecting to shake hands in the normal way, whereupon the hypnotist surprises the subject by instead of shaking up and down as expected pulls the hand to one side.

If you tell a suggestible subject that they will feel tired very quickly. As a direct result of the hypnotist’s presence and what he tells the subject, the subject will go into a trance.

The thinking behind this technique is again very straightforward - it is easy to induce relaxation when placing a subject in a position which he or she associates with relaxation.

If you ask a subject to lie down and relax, they are already associating their position with sleep. Some say that producing a hypnotic induction in this position is by far the easiest. 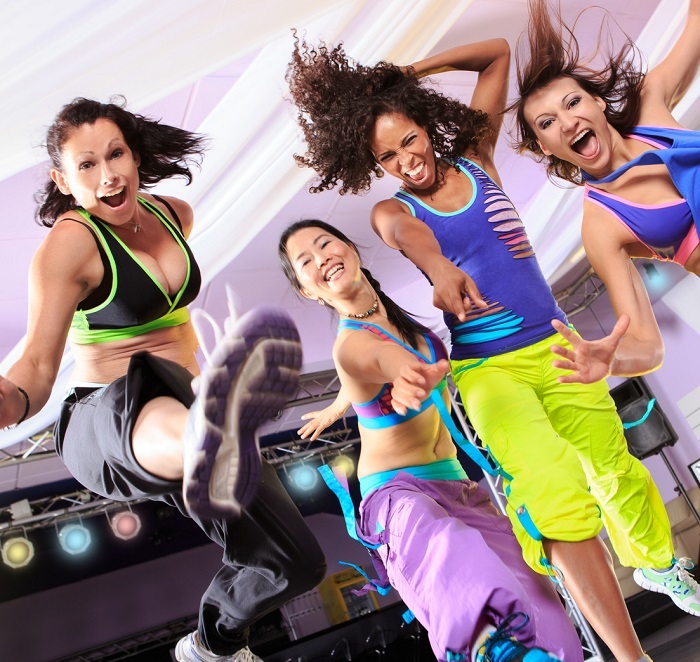 If you’ve ever watched a football game and become completely engrossed in it, there may have been occasions when you find you are mirroring a player who is about to kick a ball into the back of the net.

Your leg moves involuntarily as if you were about to kick the ball. A hypnotist can create those subcultures muscle commands and harness them to induce a hypnotic state.

We saw at the very beginning that we are attempting to quiet the conscious mind in order to access the subconscious.

And the sensory overload technique will try to do exactly the opposite by totally confusing the mind in order to access the subconscious.

The mind can be overloaded by creating circumstances whereby the client is subjected to an increasing number of sensations or ideas until in effect, their conscious mind capitulates.

We have all experienced being subjected to such a dull and boring soliloquy from someone, for instance the university lecture, or a sermon that we basically become bored. So bored that we switch off and lapse into a daydream.

Boring people into a trance is a deceptively simple technique.

What style of hypnosis is used at NaturalHypnosis.com?

Some very superficial research will show you that there are many induction ‘scripts’ to go with the induction techniques.

With practice you learn that every script tends to be ‘subject specific’ - so contrary to what many believe, there is no magic bullet set of words which will automatically play someone in a trance.

There are many more so-called ‘techniques’, but many of them are variants of each other. For instance Progressive Muscle Relaxation will be listed as a technique on its own, but in fact it is something that a hypnotist may use in conjunction with another technique.

Metaphor techniques are also subdivided into hundreds of separate methods whereas in fact it is nothing more than using obvious words to create scenes which suggest relaxation. Everything from visualising a sunset to closing your eyes or even imagining sleeping in a hammock on a yacht.

Techniques such as the drop object method or the arm drop method are no more than a variation of the “surprise” in the rapid induction technique... as is the misdirection technique.

You can see there are many techniques to induce a hypnotic state. The real secret is to find the most suitable one for a particular client or subject.

This need not be a case of trial and error but merely a question of getting to know the subject and discovering the personality type and which method they are most likely to be responsive to.

Try a free hypnosis mp3 from NaturalHypnosis.com and see how well it works for you. Download our free hypnotic mp3 here.