The style of hypnosis known as Kappasinian Hypnosis is named after Dr. John G. Kappas, Ph.D.

Dr. Kappas is the author of several books on the subject of hypnosis and its applications, with the 3 most popular titles being The Professional Hypnotism Manual, Relationship Strategies, and Success is Not an Accident.

Prior to his passing in September of 2002, he had a career spanning over 30 years as a clinical hypnotist, and during that time he founded the Hypnosis Motivation Institute (HMI), a highly regarded college of hypnotherapy in Tarzana, CA, which continues to operate today.

In addition, Dr. Kappas founded the American Hypnosis Association as an on-going education forum for hypnotists across the United States.

Additional contributions that he made to the profession include the creation of the career listing “Hypnotherapist” in the Federal Dictionary of Occupational Titles, and the addition of the theory of emotional and physical suggestibility to traditional suggestibility (hypnotizability) testing (more on that in a moment).

Here at Natural Hypnosis, our hypnotherapist Brennan Smith had his first training from Dr. Kappas’s school, and went on to teach on the faculty there while serving on the Executive Board of the Hypnotherapists’ Union for 4 years. For that reason, you’ll find a lot of Kappasinian Hypnosis influences in the approaches used in our albums.

Some of those key influences include the use of the emotional and physical suggestibility and behavior theories.

Dr. Kappas’s research for his Ph.D. dissertation identified predictable patterns of behavior that were out-croppings of the way a person processed incoming language, and how they expressed themselves in their words and body language.

An Emotional Language Processor Vs a Physically Suggestible Person. 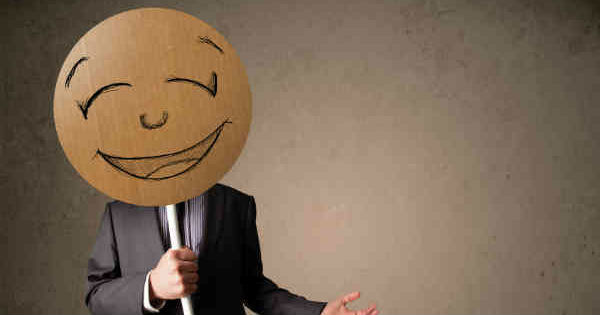 The briefest explanations of these theories would be to say that an emotional language processor is someone who is more analytical, and reads between the lines of what is being said.

Kappas’s research showed that no one is 100% physically or emotionally suggestible, but that they usually have a dominant preference for how they interpret spoken language.

Can Everyone be Hypnotised? 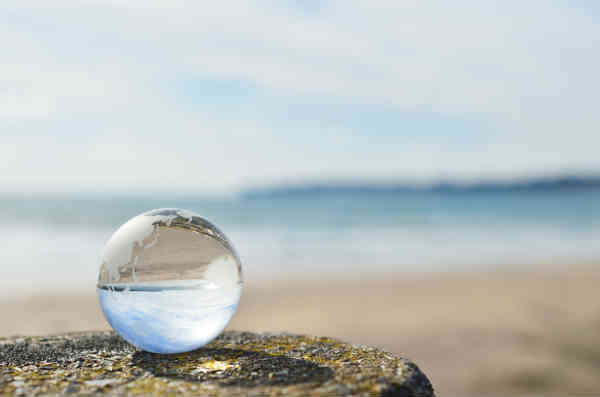 Because of this discovery of Kappas’s in 1968, people who used to be un-hypnotizable could suddenly be hypnotized by using inductions that appealed to the more emotionally suggestible (analytical) subjects.

This was a breakthrough, since research prior to Dr. Kappas had simply used one type of induction, and then tested how well it worked on different kinds of people (which meant that only 70% of people were hypnotizable, in their belief).

The dissertation went on to say that these patterns of suggestibility had parallel predictors in the outward behavior of the individual.

Using these predictors, Kappasinian Hypnosis can tailor the language patterns used to hypnotize a person based on the concern they wish to resolve (and the way they talk about their concerns), because those concerns or symptoms or problems are actually an expression of their dominant behavior pattern.

By starting at this “root behavior pattern,” a therapist can then launch from there into the specifics of the person sitting in front of them.

In the recordings here at Natural Hypnosis, Brennan incorporates his knowledge of these patterns gleaned from 1000’s of past clients, so that all of the major themes that underpin the concerns of the hypnotic subject are covered.

Since Dr. Kappas was a stage hypnotist in his early career, he had a tendency to deliver very direct and commanding suggestions in his therapeutic sessions.

Brennan, on the other hand, has a much more permissive style that only brings direct suggestions in after the person has already had a chance to decide where they want to go with the hypnosis.

This is an example of one of the ways the albums here bring Ericksonian Hypnosis and NLP (neuro-linguistic programming) into a blend with the Kappasinian approach.