These 4 Beliefs are Stopping You from Becoming Rich

When people tell me their limiting beliefs about money, I’m often surprised at the variety of them. This is one of those really unique and personal things that people pick up from the way they were raised, or from assumptions they made along their journey.

Money is so central to living in modern society, so there are a million beliefs to have about it (sort of like the “Eskimos have 14 words for snow” thing).

Hypnosis can help you get rid of your limiting money beliefs - try it.

If we boil them down, though, limiting money beliefs land somewhere in these categories: 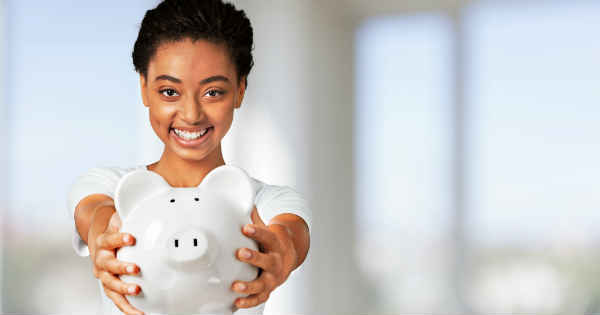 So with all these possible causes, and this huge variety of how these limiting beliefs show up in people’s lives, how is hypnosis supposed to help change your beliefs about money?

This is where the science of belief-change comes in.

When properly triggered to open channels of creativity, intuition, and lateral / relational thinking, your brain can generate entirely new realities. We do this all the time when we’re pretending (like the last time you pictured what you’d do if you win the lottery).

Take that same freedom and creativity that you get from pretending, couple it with proper hypnotic suggestion language, and then use a different set of hypnosis processes to install and secure the new creative beliefs... and voila! 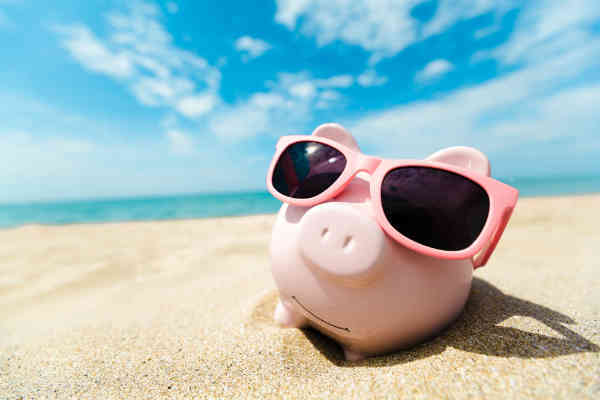 The answer is... not usually, though there have been some really cool experiences where it has happened, and the scientist side of me wants to call those coincidence while the deeper side of me says it’s synchronicity of a more profound sort.

The result that we do see consistently is that people start making money decisions that are rooted in truth and empowerment (even though they used to sabotage their finances by making emotionally unstable money decisions).

Also, people notice that money doesn’t hold that emotional power over them that it used to. Somehow, money becomes a more mellow thing... a mellow thing that I have ownership of... and that I’ve got a calm, hopeful feeling about.

If you’ve been struggling with limiting beliefs about money, we’d love to hear from you.