The induction or the drawing-out of a particular state is one of the most important skills of any hypnosis and NLP practitioner. It is not the induced state of hypnosis but is the ability to ‘persuade’ a subject to experience every possible state.

That is to say, feelings, both mental and physical, as well as thoughts, ranging from high anger and excitement to calm relaxation. From pain to pleasure and happiness to despair.

We have already covered what NLP is and how it works, and we've also covered the most common hypnotic inductions used today - in this article we will talk about NLP inductions. 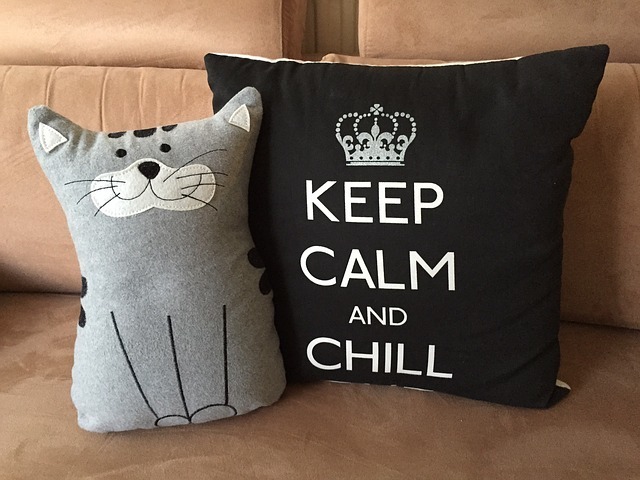 Neuro linguistic programming takes place when the subject has achieved the most receptive state. The NLP practitioner, the same as a hypnotist, only assists the subject to achieve the various states.

For instance, if a subject is experiencing negative feelings, think of a positive state that they would possibly like to experience.

As you get to know your subject, you will be able to amplify and drive the state of induction through knowing which particular sub modality the subject is most responsive to. 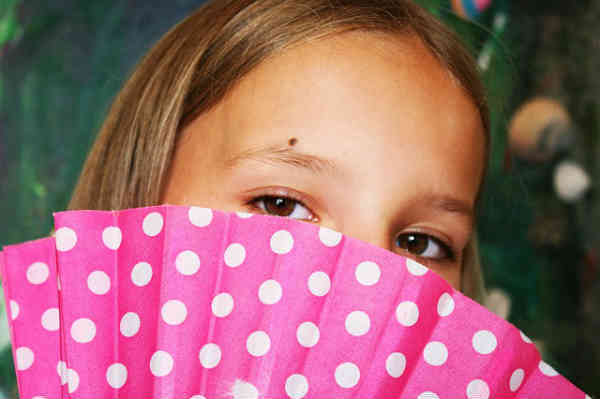 Remember that as an NLP practitioner you are affecting which neurones fire within the subject’s brain.

You are creating a different neuro-chemical balance and inducing the one which works best for that particular subject. The changes which you are helping to induce are physical with psychological manifestations.

Each state has its own neurological pattern and chemistry. It is not an abstract, but a real physical change.

When helping to induce a particular state, it is important that the practitioner assists the subject to fire his imagination to the maximum.

For instance, in the case of the above example of ‘happiness’ to recall that particular state when they experience it most strongly in the past.

All States are Self Induced. 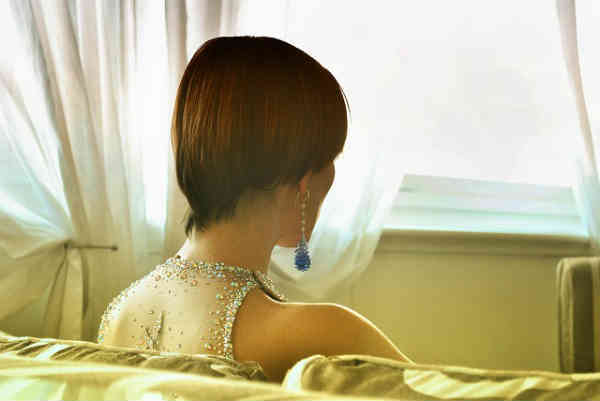 In real life, we all experience many states during the course of one day. On most occasions we self induce these states and there are times when we are experiencing several self-induced states simultaneously.

In NLP, we are helping the subject to induce the states and then anchor behaviour and feelings to that particular state.

Therefore, it is important to remember that because that is what we are attempting, we must be able to recognise when the desired state is at its peak.

Get yourself to peak state - try hypnosis for free - click here.

You may recall several years ago, President Obama at his inauguration, repeating a certain phrase which he was using in order to induce a state of positivity in thousands of people simultaneously.

There was little doubt in post-speech interviews that he had successfully programmed the crowd by inducing a feeling of motivation and happiness.

The phrase ‘yes we can’ has now passed into folklore, but coupled to extremely skilfully delivered words combined with just the right amount of voice modulation, we saw the power of induction... to the extent that by the time Obama was delivering that phrase for the third time, the subject (the crowd) was anticipating and delivering the line before he did.

The physiological changes in all of people in the crowd were very profound. That was NLP induction at its best, and we were ALL subjects.