We all have visions or memories of an apparently hypnotised subject running round a stage flapping his arms, thinking he’s a chicken, or a hypnotised lady strutting round having been hypnotised into believing that she has just won Miss World. The fact is that it is very difficult to establish whether or not they were stooges.

The shortest answer to the above question is that hypnosis is real whereas stage hypnosis is also real, but only sometimes. But let's dig into this a little bit deeper...

From the old Vaudeville days, through to the 1950s and 1960s, stage hypnosis was a very popular entertainment but it was simply considered to be an extension of stage magic because of the fact that it was being ‘sold’ as an entertainment and therefore needed to contain a certain level of showmanship.

An audience’s confusion is perfectly understandable because conventional magicians also used ‘hypnosis’ as part of their act.

Of course, a trick such as the one described has absolutely nothing at all to do with hypnosis. It is an illusion. The hypnosis part has more to do with stagecraft than putting someone into a trance.

There ARE Stage Hypnotists Today. 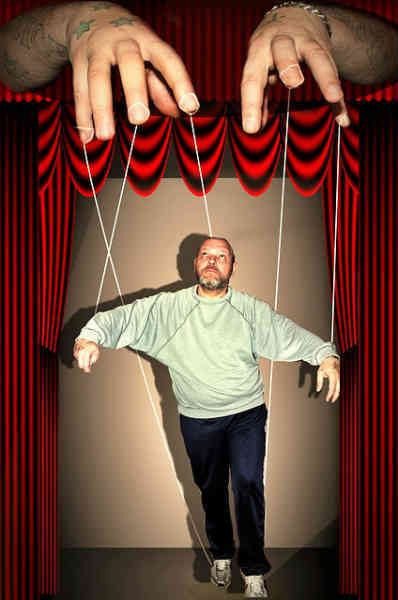 However, there are now professional hypnotists who are also magicians and who do actually hypnotise their subjects. Their techniques are much closer in execution and quality to that employed by hypnotherapists.

Whereas in the old days, hypnosis had an element of mystique or even spiritualism about it, it was no more than what you might describe as intense suggestion or a state of extreme focus which was totally directed at the hypnotist.

There is absolutely no question of a stage hypnotist randomly picking people from an audience, clicking his fingers and expecting an immediate trancelike state.

A professional hypnotist will pre-prepare his subjects by first establishing whether they are suggestible, then hypnotising them in a conventional way and including a ‘trigger’ which a short time into the future, helps them to revert to the hypnotised or suggestible state. This can either be the ubiquitous ‘click’ or a trigger word.

A suggestibility to hypnosis is often done by asking the audience whom among them had an imaginary friend. It is believed that the people with the most intense imagination are the most susceptible to hypnosis.

The greatest change in stage hypnosis over the years has been the gradual move from what used to be known as mesmerism, which was presented as a form of pseudoscience to the present day, where the stage hypnotist combines magic and illusion with hypnosis, usually with some comedy thrown in.

What style of hypnosis is used at Natural Hypnosis?

Myth Debunked: You Can Be Made to do Anything the Hypnotist Commands. 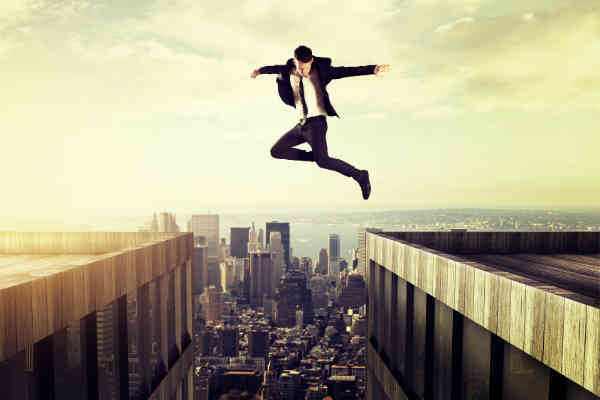 One of the great myths about hypnosis is that people can be persuaded to do anything.

The fact is that no can be persuaded to do anything which they do not have a normal tendency to do.

The reason most stage hypnotists will complete the hypnotic induction prior to the act by a careful selection of subjects is because the process is very similar to that practiced by a hypnotherapist and is no more than a process of progressive relaxation.

Unfortunately, the technique of progressive relaxation takes time and many stage hypnotists use a technique which can only be described as “speed hypnosis”, which is a more physical approach and relies on the subject’s physicality and imagination. Hence those well-known phrases such as: “Your eyelids feel heavy” or “your left arm now feels heavier than the right”.

Another well-known technique used by modern stage hypnotists, such as Darren Brown and which is also used in the hypnotherapy environment is the one which relies on triggering the principle of the ‘pattern interrupt’.

This technique is very straightforward and relies on inducing the ‘freeze’ response in the subject. It achieves this by the hypnotist inducing an unusual movement in the subject or by simply startling the subject.

In the instant that the freeze response is induced by startling the subject in some way, the subconscious is engaged. That immediately makes the subject very suggestible.

The first exponent of this type of hypnosis is David Hellman, who was a stage hypnotist, but whose techniques are now widely used by hypnotherapists.

Yes, stage hypnosis is real, but not always.