How to Overcome Procrastination Step 1 – Why do we procrastinate?

We all agree that life is too short for “woulda-coulda-shoulda,” right? 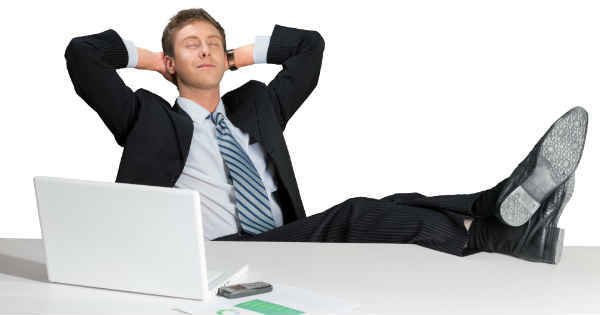 If you’re ready, then the question becomes: How do I get from “I really shoulda” all the way to “let’s do this mamma-jamma” if I’ve never done it before?

It’s a tough thing to answer logically, because that silly old procrastination wasn’t logical in the first place... which means it had to be motivated by something deeper. This article series is going to get down and dirty on that very subject.

Here’s how the process to overcome procrastination works:

The first step is figuring out which silly procrastination pattern you picked up along the way so that you know what to overcome, and that’s what Part 1 is all about.

The next 4 steps in this series are the 4 Assessments. Answer honestly, and you’ll get honest results.

Once you’ve owned your old pattern by reading this first 6-part series, you’re ready to veni-vidi-vici this procrastination thing and conquer the world.

If you were to grab some binoculars and take the long view on the system we’re about to teach you to overcome procrastination, you’d see that the path is laid out for you, step-by-step.

You’d see that nothing stands in the way between here (where you are now) and the far end of the journey (where you’ve assassinated procrastination once and for all)... except you.

Taking each step as it presents itself means you arrive. Done.

This journey will flip your perspectives. Be ready for that.

We’re going to turn procrastination on its head. To accomplish this, you’re going to have to face your old patterns in some new and/or uncomfortable ways. Be ready for that, too.

Some things in this series will seem less than logical.

That’s OK/// procrastination was never that logical either. We’re gonna go deep – deep into your unconscious where these patterns got started. We’re gonna root out the weeds, and plant the good stuff.

Remember that, based on the 4 Assessments in Section 1, you’ll be given specific instructions about making the most of Sections 2 and 3. That’s where you’re taking action. We’ll use focused strategies that will break that old, silly procrastination pattern into shards. 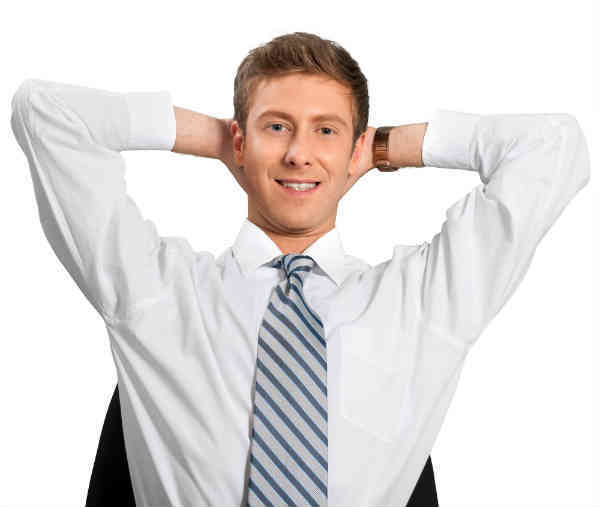 “Woe is me” mode can make life a regret-filled pain in the ass.

“Inspired action” mode, when done right, feels like soaring. It’s a treat as rare as sitting in the club the night that Aretha first stepped to the mic and blew the room’s mind.

It’s a movie – the one that tells your life story – that inspires others when they realize that anything is possible. Are you ready?

Use our hypnosis mp3 to stop procrastrinating immediately.

View all the other parts of this six part procrastination series:

Part 1: Why do we procastrinate - you are here now.

Part 2: Low self esteem and lack of confidence.

Part 4: Fear of success and of the unknown.

Part 6: Get your results and take action!