We've already written about the way gastric band hypnosis can help you lose weight... and now let's go into more detail as to how it actually works.

Hypnotic gastric band surgery is the result of blending actual medical techniques with innovations in subconscious reprogramming through hypnosis. 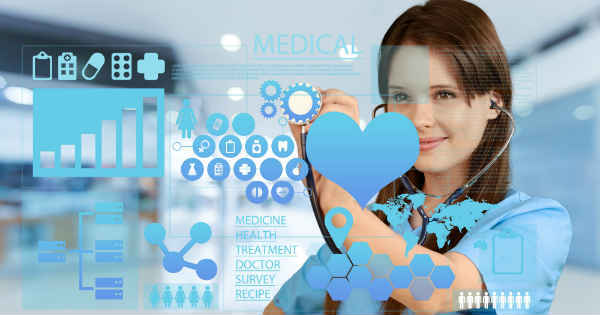 Rather than making the stomach smaller and re-routing the intestines as is done with gastric bypass, surgical gastric banding involves placing a tube-like ring around the stomach, reducing the amount of food that can be comfortably eaten and slowing its progress through the digestive tract. The band can be made tighter or looser so that the rate of weight loss is controlled.

Gastric band hypnosis guides you through preparation, surgery and healthy post-op living in the safety and comfort of your own mind.

At this point, you might be thinking something like “Sure, people dance like Elvis in a stage show but they come out of it when the show is over. How can this work after the hypnosis session ends?” 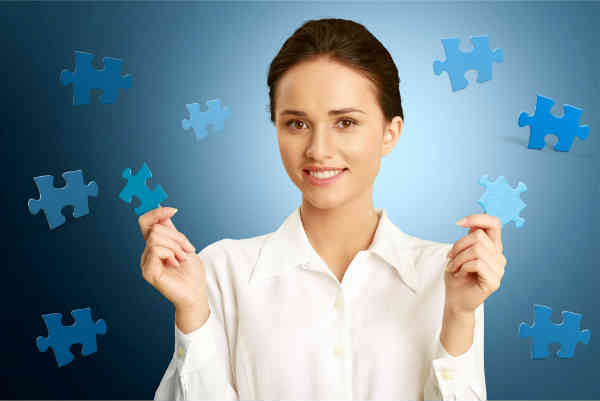 Stage shows use hypnosis as a means of entertaining an audience. The folks on stage are typically volunteers who know what they’re in for, or they are curious and willing to have some fun.

The suggestions they follow are given for the context of that show only and are removed as they are brought out of hypnosis.

Can I have a memory of something that never happened? 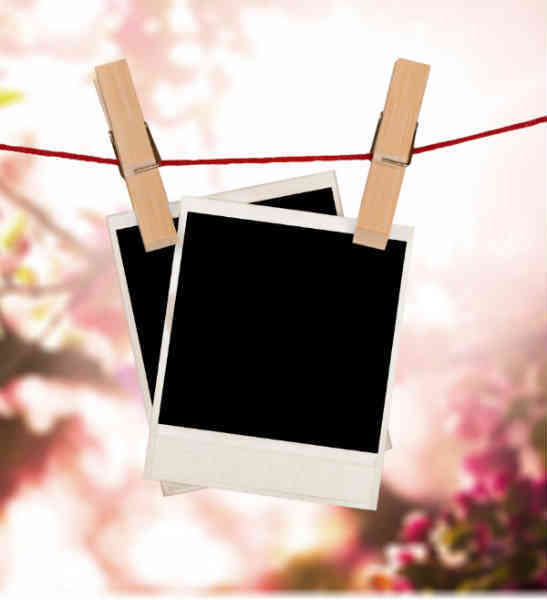 If I know I didn’t have surgery, will gastric band hypnosis still work?

Think of the last good movie you saw.

That is known as a suspension of disbelief. You allowed yourself, within the confines of the theater, to accept the experiences presented as true and responded in kind.

You will know on a conscious level that you haven’t had a surgical procedure. Your commitment to the gastric band hypnosis process means you are choosing to believe and live as if you had. That belief primes your subconscious mind to accept the suggestions of pre-op, surgery and post-op care.

Will I feel like I’ve had surgery? While gastric band hypnosis makes use of a light or local hypno-anesthesia, it is not uncommon for people to smell antiseptic, feel a tugging sensation with the sutures or a small amount of abdominal tenderness afterward. We recommend you take the next day easy as your body adjusts to the changes it perceives.

Does having gastric band hypnosis mean I’ll never have to think about diet and exercise again?

For most people, this not a decision you make one time and it works forever.

Gastric band hypnosis is a serious commitment. The more you treat it as gastric band surgery, the more effective it will be. You will still have free will and the ability to make unhealthy choices, no hypnosis can take that away from you.

Truly healthy living comes from the commitment you make to yourself every day for the rest of your life.