Dissociated control theory of hypnosis was first postulated and expressed in 1992 by Woody and Bowers and it was yet another attempt to explain the hypnotic response.

The conscious and subconscious were expressed in terms of Executive Control and the Lower Control Subsystems.

The theory was that when the subject was in a hypnotic trance there would be a process of separation between the executive controls and the lower controls. 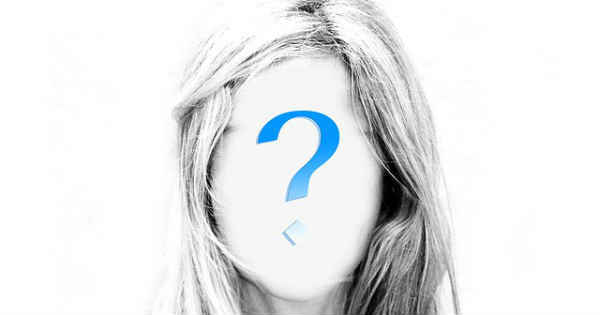 I think that it would be better explained as follows, beginning with the term ‘Dissociation’.

Dissociation is the ‘separation’of the conscious part of the mind from the subconscious during an ‘action’.

The process entails the subject being focused on a specific part of an experience without being necessarily focused on the entire experience.

The conscious and the subconscious are in effect still both working but there is a form of ‘split’. It is when two processes or a series of thoughts or behaviour are working independently of each other but both occurring simultaneously.

One of the most common examples is to be found during the process of driving a car. When an individual has just successfully passed his driving test and has now entered the ‘conscious competence’ stage, that is to say he or she knows how to drive but still has to think about every single gear change and every action, they are operating consciously with the subconscious thoughts obviously still operating but very much in the background.

Once they have been driving for a few months, and have achieved the ‘unconscious competent’ stage of driving – which incidentally, is the stage at which they will remain for the rest of their lives, they tend to drive whilst simultaneously enjoying two experiences although only being conscious or aware of one of them.

That is to say, they are in a trance-like state as far as their gear changing, indicating and steering are concerned because they are operating on a subconscious level but they may simultaneously and consciously be thinking about the day at the office or, for that matter, anything else.

In this example, they are participating in two separate experiences but are really only aware of one. They have dissociated the conscious from the subconscious.

Unbelievably, if you are prone to daydreaming, you can be participating in two subconscious experiences simultaneously, thus being totally unaware of your surroundings.

You can be driving the car at a subconscious level and at the same time daydreaming. When a driver is in that state, he or she is at their most dangerous because they now have a totally dissociated conscious, leaving their subconscious control system as the dominant.

These so-called ‘Executive Functions’ control cognitive processes but as in the above example, these can be either suppressed or brought to the fore, depending on the needs and experiences at that particular time.

Norman and Shallice postulated this in 1980 and created a model which suggested that it was environmental conditions which influenced the degree of influence that the so-called ‘Executive Monitoring System’ has on actions which involve responses or activity driven to any extent by the subconscious.

In the above driving example, even if a subject were to be operating on an almost 100% subconscious level, the Executive Monitoring system is always ready to ‘kick in’ because if for instance, an animal was to step onto the road in front of the car, that monitoring system which in effect is always ‘switched on’ would come to the fore and the individual would be under the influence of the so-called conscious ‘Executive Control’.

More recently, Woody and Bowers used the Norman and Shallice model of control in the context of attempting to explain the hypnotic response.

This suggested that the Executive Control System and the Subconscious Subsystem no longer work together as shown above when a subject is in trance.

The high level control system is, in effect disabled, with the lower control system, so to speak ‘in the driving seat’ – that means the conscious is not only disassociated from the unconscious but the so-called Executive Monitoring system is partially disabled during hypnotic trance.

Unfortunately, research into the various models of Executive Functions which have been postulated has to continue, as none of them have been yet been universally verified or accepted.