Can You Use Hypnosis to Hypnotise Women into Loving You?

Many men struggle to meet women and are willing to try anything to finally attract the girl of their dreams.

We’ve already written on the truth about hypnotic seduction noting that it is impossible to persuade anyone to do something which is morally alien to them. Even under hypnosis we retain our embedded sense of values, propriety and yes... even sexual ethics.

Still, by using hypnosis you can have a much easier time seducing the person you like. 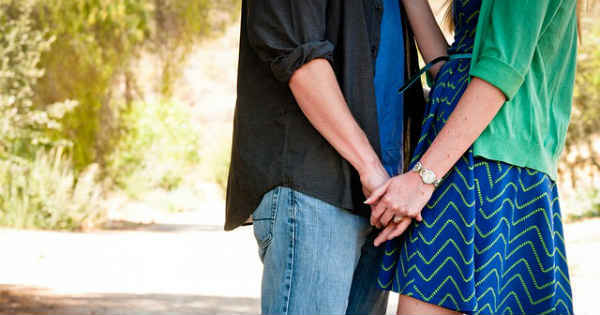 Unfortunately that means that attempting to seduce a strange female through the medium of hypnosis is largely a waste of time, although you will find that there are many books and websites which explain in very great detail how to become a success ‘with the ladies’ by using ‘secret’ hypnotic techniques.

But, hypnosis can help you seduce the people you are attracted to.

Hypnosis can help you get better with women. Just not in the way you imagine.

Having said all that, hypnosis can certainly help with many sexual problems or issues but that is exclusively for issues related to the ‘self’ rather than a third party.

IF you are thinking of sending away for a book called ‘How to hypnotise girls’ or ‘Covert hypnosis’ etc... forget it.

Use hypnosis on yourself - and get permanent confidence with women (or men) - so you don't ever have to susscum to 'tricks' in the future.

Seduction is more about salesmanship, creating empathy, influence, persuasion and presentation skills. Yes there may be some psychology involved but the good news is that seduction can be achieved without any form of hypnosis!

The use of silly little ‘subliminal’ phrases during a normal conversation during a pseudo-hypnotic, amateurish attempt at seduction will always make what should be a normal open conversations seem a bit staccato and forced... and usually with a very disappointed and frustrated amateur hypnotist at the end of it.

Statistically any 'quick-fix technique' would give you far less success than walking up to strange women at random and asking them “Would you like to have sex with me?” If you’re not arrested you would definitely have far more success than boring your subject to death!

Use this natural hypnosis mp3 to attract women - or men - no tricks, no gimmicks, the process helps you naturally become at ease around people that you find attractive.

The Line Between 'Hypnotic Seduction' and Instinct.

There is a serious message behind the above narrative in that the nonsense known as the hypnotic seduction industry has added not so much to the mystique of hypnotism but to its poor reputation.

Matching and mirroring someone that you are particularly attracted to in order to build rapport quickly is fine and to many of us, it is instinctive - and certainly helps. But to imagine that there is some sort of seduction technique available which guarantees immediate success is just not true.