Can You Really Be Hypnotised Against Your Will?

One of the great myths of hypnosis is that it is all about ‘mind control’ and that the hypnotist somehow hacks into your brain and is able to control your every thought and movement.

The truth, rather disappointingly for some, is that a hypnotic trance is no more than what I like to call advanced daydreaming.

That means that you are in charge - apart from the fact that you may be in such a state of advanced suggestibility that whilst in a trance your attitude is that of someone who will ‘go along’ with a suggestion. It’s as straightforward as that. 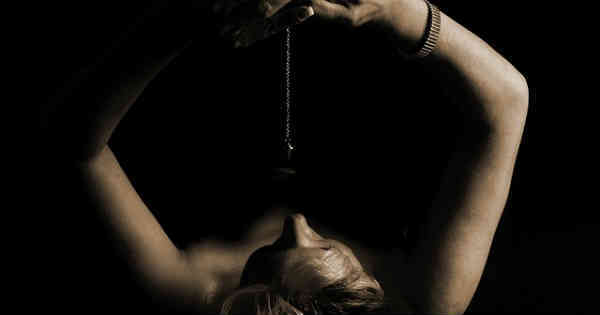 The 'Look Into My Eyes'.

It's all for Show. 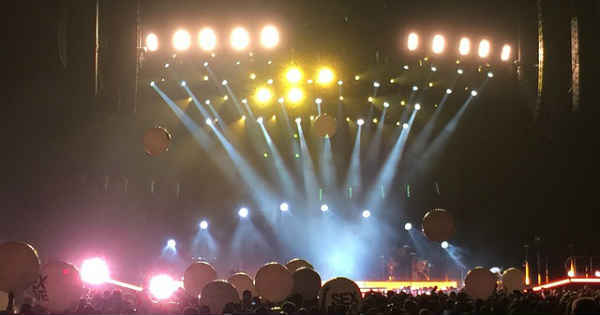 The nonsense about a subject not being aware of what they’re doing has been staged many times and it is exactly that. It is staged.

It is the fictional nonsense which has given hypnosis such a bad name.

You may be surprised to know that when in a trance, you are able to make choices and refuse to accept suggestions. In fact, if suggestions are too outlandish, the subject can bring themselves out of the hypnotic trance of their own volition.

It is estimated that only about 1% of the population cannot be hypnotised and that is usually because of some sort of mental problem, a lack of understanding or for reasons which have not yet been quantified.

You Can Not Be Permanently Hypnotised. 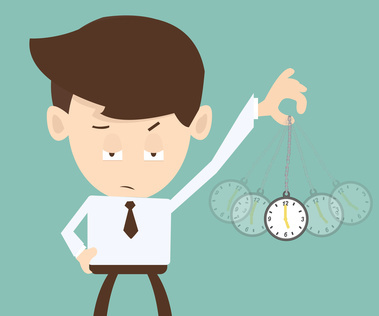 It is worth mentioning that as a result of very bad films on the subject of hypnosis, there is a myth that a subject can somehow become permanently hypnotised, if the hypnotist does not tell him or her to exit the trance.

The truth of the matter is that the subject will most likely to go from the hypnotic state to a sleep state and then wake up quite normally.

The hypnotist will put the subject into a trance through the power of suggestion rather than magic!

Incidentally, if you’re in the habit of boasting that you cannot be hypnotised, you may also be interested to know that people who are the most easily hypnotised tend to be have above-average intelligence coupled with quite a bit of imagination.

You Do Not Loose Control While in Hypnotic Trance. Quite the Opposite. 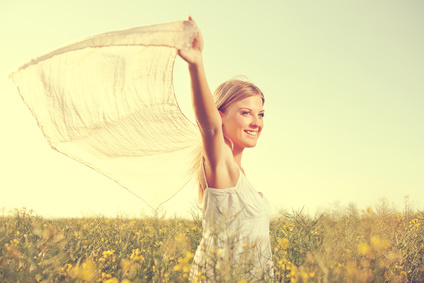 When a hypnotist puts you in a trance, you go into a state of super awareness rather than sleep. All that the hypnotist is doing is focusing the subject on a specific idea or set of circumstances.

That is very far from being asleep.

If you have never been hypnotised, you should try it and you will find that you will be totally aware of what is happening and the best way to describe it is as a daydream like state.

If you have ever daydreamed, you will know that you can conjure up some pretty powerful images. Although you can lose yourself in the daydream for some time, you always know, or are aware of the fact that you are daydreaming.

If you have ever experienced what I shall term a deeper daydream, you will also note that a noise or disturbance can immediately take you out of your daydream and back into your conscious world.

You are still able, to a certain extent, to think along two parallel paths, one being your conscious mind, so that you are always aware that you are in a daydream. Think of a hypnotic trance in more or less the same terms. 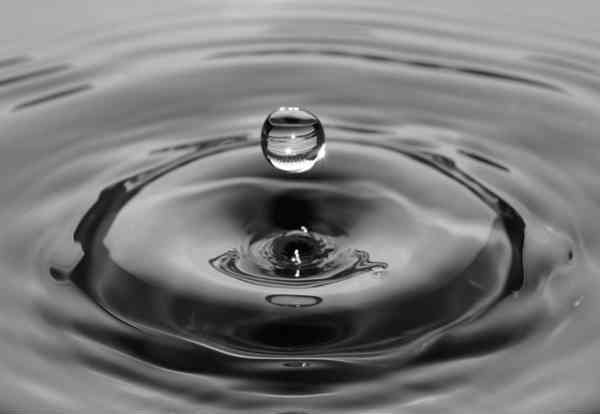 You’ve probably heard of ‘brainwaves’. There are several different type of brainwave and they can be measured.

If you drive for a long period of time - such as a really long journey - a large part of the time you are operating primarily at below 14 cps, which is time that you may think you are ‘automatic pilot’ whereas in fact, you are in that twilight world between consciousness and subconsciousness.

A hypnotic trance is exactly the same. Try a hypnosis mp3 now for free - available here - and experience the trance state for yourself.