A person’s beliefs, attitudes, biases and general perceptions are hardcoded in the subconscious mind.

They are the things which we believe to be true. When we say that a persons beliefs, attitudes biases and perceptions are hardcoded, that refers to an actual physical neural pathway which cannot be broken down immediately through any conscious techniques.

The conditioning that the subconscious contains can take a long time to break down because of its ultimately physical nature - and many people turn to hypnosis to break the conditioning faster. 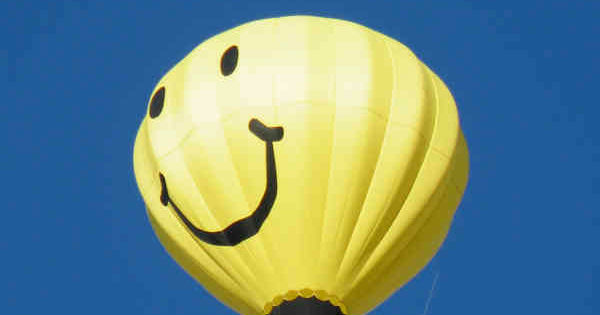 A neural pathway is a complicated connection which you may think that you are getting rid of consciously, but in fact it will remain in place for a while, even though you are voicing (and believing) a contrary view.

It is often said that a belief or a religion is a form of conditioning – which it is - and it doesn't meant it's wrong, mind you.

It is not a straightforward step to suddenly say “I don’t believe in X” and expect it to happen. Many years of conditioning have created neural pathways which could take years to break down. There are no instant solutions.

Speeding Up the Process of Changing Your Conditioning. 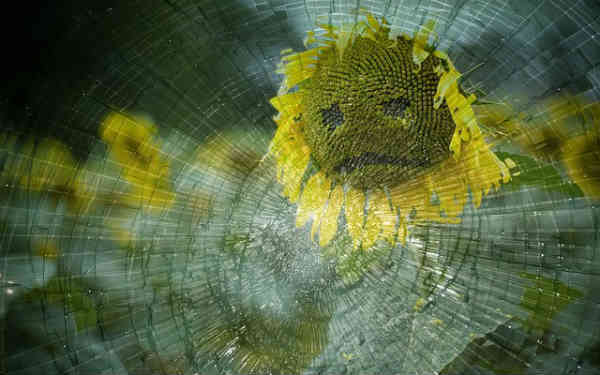 However, there are techniques for speeding up the process of changing our long held beleifs that no longer serve us into the ones that will.

It starts with simply being aware of the fact that the well-established neural pathways which have created behaviours and beliefs are going to ‘fight’. The battle is between your own conscious awareness and the often negative hardcoded-in conditioning which you want to change.

For instance, many years of conditioning may have created a lack of confidence in your personality. You know that you want to be confident.

The next stage is not only programming confidence into your subconscious, but at the same time removing all those neural pathways created over a long time, which tell you that you lack confidence.

That is why many of the so-called self-help ‘personality change’ books don’t work - because the conscious desire cannot undo many years of subconscious behavioural conditioning - you need may need aids to help you out, aids such as hypnosis.

The first stage in positive subconscious behavioural conditioning is total self-awareness and involves attempting to be dispassionate and almost observing yourself as an outsider.

Many of the techniques which don’t work ask you to impose some sort of self-discipline in order to ‘kickstart’ a process of change.

Self-discipline doesn’t work either. Self-analysis and a gradual acceptance of what you are is your starting point.

All of Our Reactions are the Result of Subconscious Conditioning. 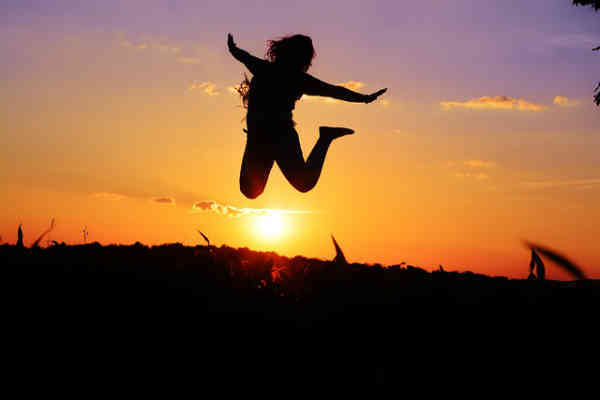 Your reactions to everything are a result of subconscious behavioural conditioning which continues throughout your whole life.

The very best that most of us can do to counteract all the subconscious behavioural conditioning consists of no more than masking behaviours... and that is quite enough for most circumstances.

Classical conditioning, otherwise known as ‘behaviourism’ is battering your subconscious every day, mostly in the form of advertising.

The repetition of adverts is designed to create positive neural pathways within your subconscious so that ultimately, you will experience that Pavlov dog reaction, so that when you see the particular food or drink that’s been assailing your subconscious for the last few weeks through the medium of television advertising, you will reach into your pocket and buy it. That is why we refer to an advertising ‘campaign’ – because it takes time.

The good news is that you can be your own teacher and pupil and create masks, routines and feelings which will eventually become part of your subconscious – a part of you - and we offer many hypnosis audios to help you get started on your way - get them here.