How Can Hypnosis Help You to Stop Smoking?

"Giving up smoking is the easiest thing in the world. I know because I've done it thousands of times." ~ Mark Twain 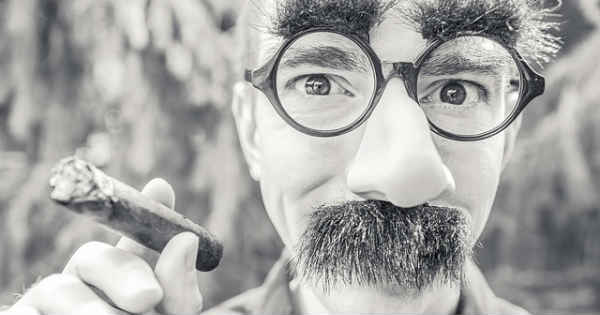 The Unfortunate Subconscious Belief that it's Hard to Quit Smoking.

Many people believe subconsciously, through talking to others and reading about the problem that giving up smoking is hugely difficult and that they will probably go to hell and back before they are finally cured of their addiction.

That is not a very good starting point!

That short extract from Newhart’s monologue as he speaks to Sir Walter Raleigh clearly illustrates the intrinsic silliness of taking some shredded dead leaves, rolling them in paper, sticking it all in your mouth, setting fire to it, and then inhaling the smoke.

I’m recounting that particular memory to you because that is all that it took for some people to give up smoking – the realisation of how silly it was!

Breaking the Smoking Addiction is Hard for Most People.

As a result of that fact, the ‘giving up smoking’ industry is now almost as big as the dieting industry. In fact, there are hypnotists who can help smokers - as well as the overweight.

Hypnosis Can Help You Stop Smoking!

Figures show that hypnosis has high success rates to help people stop smoking - and from a lot of anecdotal evidence, both from former cigarette addicts as well as hypnotherapists, I assure you that hypnosis can help you to give up smoking.

In fact I would go one step further and tell you not to waste your money on expensive hypnotherapists, because many of the people who have succeeded in giving up smoking, self treated through the medium of self-hypnosis audio recordings (here you can find our hypnosis audio for smoking cessation).

Still, there is NO Magic Bullet. 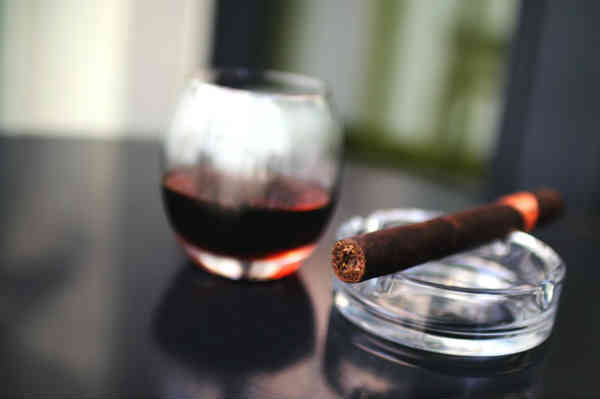 Whichever method you attempt, there is no ‘magic bullet’ which will help the tobacco addict to give up against his or her will. There has to be full co-operation as well as a desire to stop smoking.

Smokers not only enjoyed the nicotine ‘hit’ but they are also addicted to the paraphernalia and little rituals which accompany the habit and it is this sort of thing that a hypnotic trance can be very useful in breaking.

As a smoker, you may have noticed that the habit becomes almost involuntary and just like playing the piano or turning the pages of a book, you are relying on what can only be described as ‘muscle memory’ to keep the habit flourishing.

Whether your hypnosis involves a third party, or whether it is self-administered, it is a very powerful therapeutic tool.

How a Hypnotic Trance Helps You End Your Cigarette Addiction.

In order to demonstrate how a hypnotic trance can help the addicted it is well-worth remembering the four cornerstones of a hypnosis experience that will help you quit smoking:

Download our audio to help you stop smoking in no time.

That means that the suggestions given to the smoker by the hypnotist can either be negative associations associated with smoking, or possibly some sort of positive reinforcement which encourages the subject to resist smoking.

This will have taken root in the subconscious, in exactly the same place as the physical impulse to light a cigarette. That is where the battle is fought!

Yes, hypnosis can be a very powerful ally in an individual’s battle against this sort of addiction, as can self-hypnosis... but any form of hypnosis or even counselling will only work if the subject is actively participating.

Otherwise, it’s back to Mark Twain!