How are Hypnosis and Sleep Related?

One of the most common reasons why people visit a hypnotherapist is not because of addictions or phobias but because they want their sleep problems cured.

Paradoxically, not only does the hypnotherapist hypnotise them in order to instill a series of behaviours designed to cure them of their problem but when they do finally fall asleep, they are in fact travelling through all the levels of hypnosis all over again – both in and out! 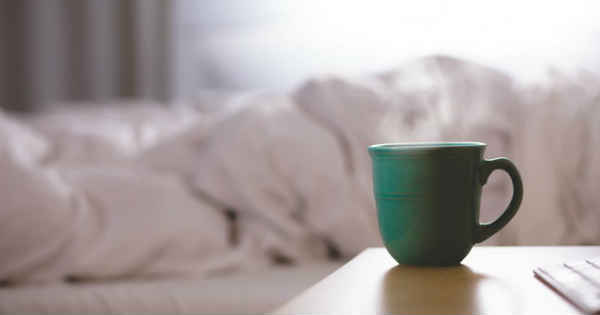 As in many things attaching to hypnosis, there are many scales attempting to explain the various levels of hypnosis, ranging from:

All the scales have much in common and the latter one will do for the purposes of analysing sleep stages.

The LeCron-Bordeaux Scale was devised in 1947 and I can guarantee that merely reading it will induce both a trance and a very deep sleep!

The generally accepted and much simpler Arons Scale is as follows.

Merely looking at the headings, you can understand why it is not only my preferred scale but you can also see how it can be related to the generally accepted sleep pattern.

If you are having difficulty sleeping, the above stages are no more than what you would experience in a hypnotherapist’s consulting room or when self hypnotising.

Therefore it is well worth the attempt for you to self-hypnotise or use our audio downloads, although those of us lucky enough to be able to sleep reasonably easily will travel through the above same stages and either come out of sleep via the reverse pattern or even straight from Profound Pomnambulism to either Light Trance or the Hypnoidal State.

Consider the state that your mind is in on waking. It is certainly not functioning in the fully awake state! That always takes several minutes.

Suggestion is a Big Part of Hypnosis and Sleep. 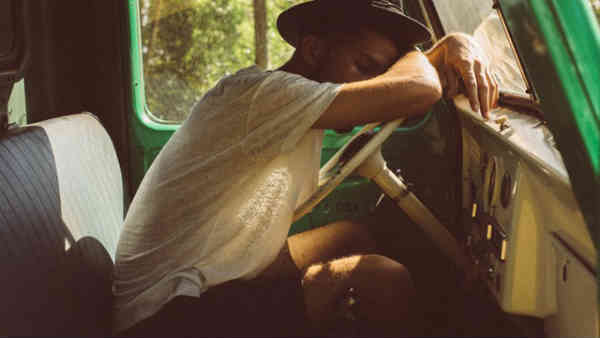 Suggestion plays a very big part in the induction of sleep and that begins well before you actually climb into bed.

As all sleep therapists will tell you, it all starts with a regular routine during which you brush your teeth, wash etc and it is during that time that you gradually enter the Hypnoidal State which is a very light stage of hypnosis and when you actually lie down, your eye movements will tend to be up and down at quite a high frequency. 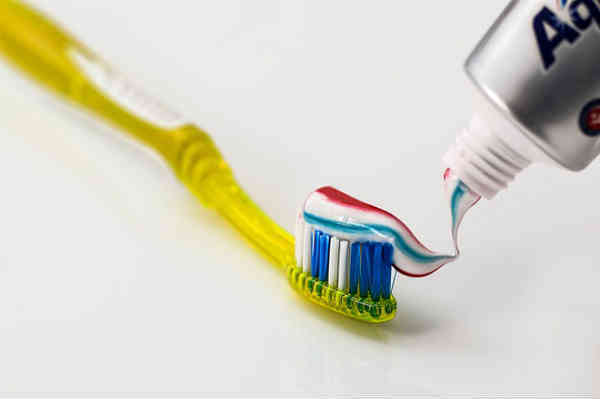 Your regular pre-sleep routine eventually becomes so automatic that even you will notice that you are already operating at a subconscious level because every pre-sleep task becomes an automatic reflex action, even down to the order in which each event takes place.

By now, it is hardcoded into your subconscious. That is why if you sleep elsewhere and are unable to deliver your own regular routine, you may find difficulty sleeping.

The next stage is a Light Trance which is very much an in-between stage where you probably have your eyes closed but can still pull out of trance very easily. It is at this stage that although your large muscle groups have relaxed, you can still control them if you want to.

3. and 4. Deepening of Your Trance

The next two stages are simply a deepening of your trance with your eye movements already beginning to change and if there are any eye movements they tend to be from side to side at this stage and you are now entering what can only be described as a cataleptic stage where your muscle movement is no longer under your conscious control.

The last two stages which are the Somnambulist stages are what is known technically as deep sleep, also known as ‘Slow Wave Sleep’.

This stage is past the REM dreaming stage and is characterised by no eye movement. It is at this stage that it is thought that new memory processing takes place.

Interestingly, at this stage, brain wave frequencies are right down to approximately 1Hz or less which takes the stage way beyond a normal hypnotic trance. This is the dream-free stage of unconsciousness. 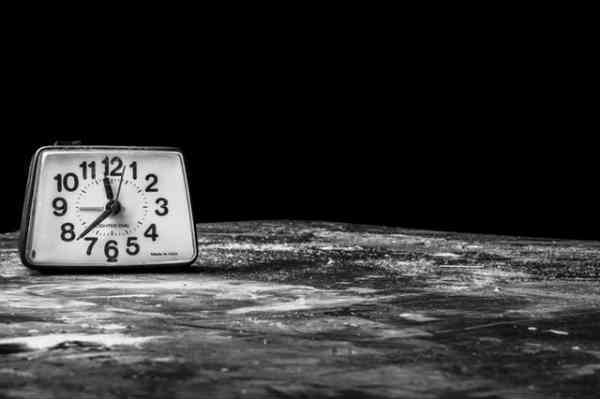 If someone is woken up from this last stage, they can remain in what can only be described as a hypnotic trance, that is to say the conscious is not fully functioning for up to 30 minutes.

The converse or reverse of this process takes place until we wake up - although as we all know from personal experience, we do not wake up and immediately function as we should because when we wake up we may well still be in a light trance during which we begin to ‘switch on’ our conscious mind.