Driver Behaviour and the Self Induced Hypnotic State

Before you ever climbed behind the steering wheel of a car you were probably a passenger for many years and watched your parents or friends driving and didn’t appreciate how difficult driving a car is. You were what we call an unconscious incompetent. 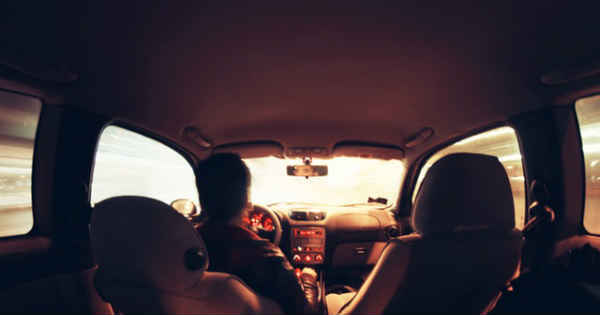 Fast forward a few years and you are sitting behind the steering wheel for the very first time and your driving instructor is explaining to you all about the car’s controls.

You see three pedals on the floor, although you know you only have two feet! You see a steering wheel with controls on either side and you see a gear-shift with five or six positions. Eventually, you realise how little you know about driving, but the good thing is that you have reached the next stage. You are a conscious incompetent and have realised for the first time how little you know about driving a car. 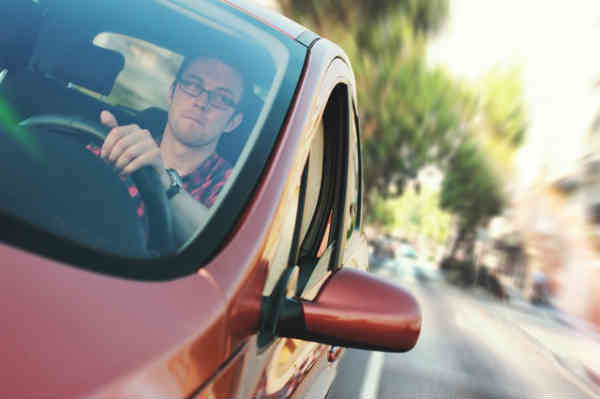 The third stage is very interesting because it is at this stage when your driving will be at its peak and in spite of your lack of experience you can drive and you are ready to take your test, but in spite of the fact that you are very competent, you still have to think about what you’re doing, if only to please the driving examiner.

You know about correct gear selection, signalling, looking in mirrors, but during your test you are doing nothing apart from thinking about your driving.

You are at the third stage and have graduated as a conscious competent. You know exactly what to do and concentrate very hard on doing it correctly. 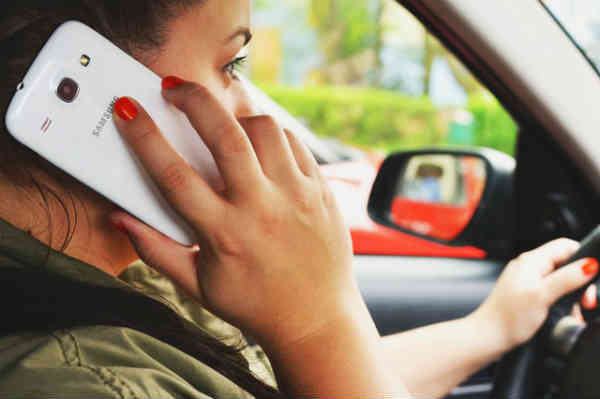 The final stage of your driving history is potentially the most worrying and it develops gradually in the few months after you have passed your test.

You are now an official unconscious competent! It is this final stage that I would like to consider.

When they took people out on motorways, they noticed that their head movements became very small and less frequent compared to urban driving, and observing their eyes a strange phenomenon was noticed as far as their ‘focus’ was concerned.

To describe it in layman’s terms, on a long motorway trip their eyes appeared to ‘glaze over’.

Hypnosis and the 'Unconscious Competent'. 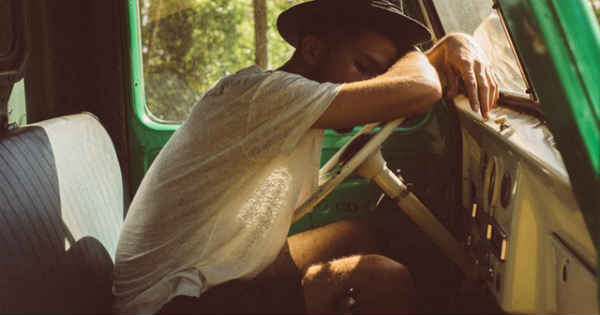 After many such trips with various subjects, interviewes done immediately after the trip lead to a realisation that most had very little recollection of the trip and were unable to identify most of what they should have seen.

There is a phenomenon which has been termed ‘automaticity’ which suggests that we all have an ability to perform tasks which require such a low level of conscious thinking that they appear to be automatic.

For instance, whilst driving, you can hold a conversation, think about what you are going to do when you get home, you can fantasise and you can even change a CD etc... all whilst still driving perfectly competently - note that we do NOT indorse listening to our hypnosis CDs while driving.

I would go one step further by suggesting that as soon as we begin a journey we automatically self hypnotise and most of our driving is operated by our subconscious enabling us to perform the odd conscious task, such as those described above, without apparently paying any attention at all to the driving.

That does not mean to say that the unconscious competence of driving cannot be disrupted and brought into the conscious mind because it is a trancelike state, and as we know an external stimulus can take us out of trance and back to operating consciously.

For instance, if you’re driving in a trancelike state and a child runs into the road in front of, your vehicle, you will exit trance immediately. The only caveat is that had you, the driver been driving consciously and constantly looking out for clues of imminent danger, you would be able to take evasive action a little faster.

Remember, the conscious and unconscious minds can work totally independently and it is believed that many road accidents can be explained by this phenomenon, especially as it is possible that after a while, a driver can effectively ‘ tip over’ into sleep, even with his or her eyes wide open.

Therefore, it would seem that many accidents are not caused by tiredness, but by a progressive trance-like state which is no more than self induced hypnosis.