Are You Always in a Hypnotic Trance, or Just Shifting States?

You may be thinking that there is something frivolous about asking whether we are permanently in a trance.

If you add up the time spent during an average day having fantasies, general daydreaming, watching television, driving a car on mental ‘automatic pilot’, we can begin to surmise that it is our subconscious state which is more normal than our so-called conscious state. 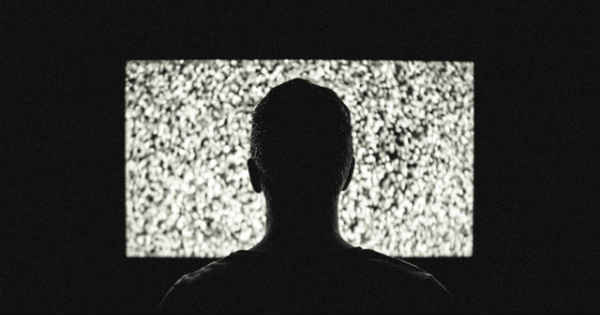 Researching into driver behaviour, among many other things there were two main surprises.

The first was the little time we drivers spend looking at the road in front of us and the second is that once we become a so-called ‘unconscious competent’, we do not drive with our conscious mind because all of our actions are totally automatic.

How many times have you heard somebody say ”I don’t remember any of that trip”? Anyone who doesn’t remember the trip was not driving consciously.

That is why an advanced driving course teaches you to actively participate in your own driving by putting together a running commentary of what you see and what you are doing.

What Does a Trance or a Daydream State Look Like? 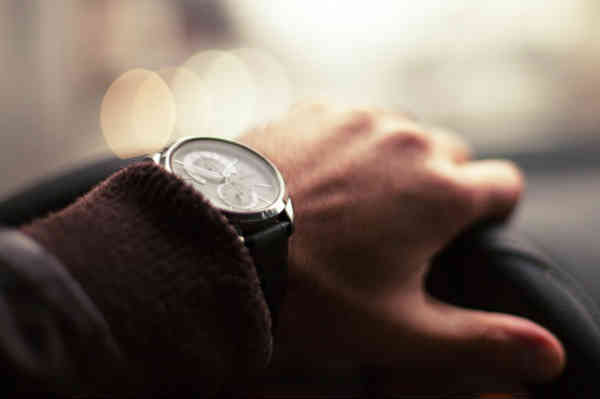 When you talk to somebody on the telephone, whether in the car or not, you are ‘looking subconsciously’. You are ‘seeing or visualising’ that individual’s face and even imagining what they’re wearing. That means you are in a daydream state – which is only dangerous when you’re travelling at 80 miles an hour down a motorway.

One of my favourite questions to any individual is “How many hours of television have you watched during your life?”

Unsurprisingly, the answer is very often in the thousands of hours . My next question is “How many of those hours do you remember?” the answer is “None” or “Very few”.

The reason for that is that as soon as we start watching television, we enter a daydream state, with our brains alpha waves approaching hypnotic frequencies.

You remember for instance where you were when JFK was killed or when 9/11 happened because the shock of the event altered your mental state and you were once again fully conscious and participating in the real world.

Television has become a modern addiction with many hours being watched and interestingly if you watch three hours of television per day, you are in a trance for most of that time.

Here is a deeper explanation of what a trance-like state is and how it feels like.

What Elese Makes You Enter a Trance-Like State? 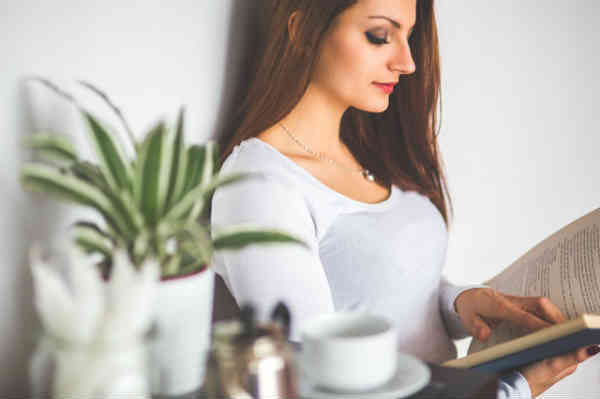 That is because once again, you were in a trance-like state.

A Trance-Like State is Our Default State. 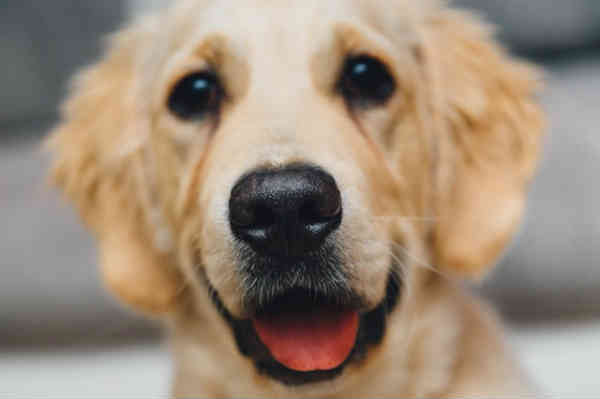 Imagine 20 people in a room with one standing at the far end waving a laser pointer or a stick at a PowerPoint presentation.

How many of the people within the audience are paying attention? The fact is that there are very few paying attention because most of them are either daydreaming, fantasising, emailing or fighting the urge to sleep.

None of them are consciously participating – unless of course it is the boss speaking and there are questions afterwards!

There are cultures which almost force young people to participate in their education either through being asked questions, reciting or being encouraged to ask questions.

Here in the West, we tend to have a more passive approach towards education which can mean that many of our children spend their entire school days with a high percentage of their time spent in their non-participative trancelike state.

It's interesting to note that hypnosis can help you improve both your focus and improve your concentration - all from a trance-like state!

A professional presenter can spend a lot of time at the beginning of a talk or lecture, firing questions at the audience. Unconventional yes, but absolutely vital to help them to remain in a properly conscious state.

So, when you add together the time spent sleeping, watching television, reading, driving, daydreaming, fantasising etc., it would be fair to assume that our most normal state is a trance-like state.

We love being in a trance-like state. And we have prepaired a free hypnosis mp3 to let you experience it yet again - and to benefit from it. Download the free hypnotic audio here.