3 of the Most Famous Hypnotists Who Never Lived

Hypnosis is not an ancient concept and in fact the word was coined as recently as 1841 by Scottish surgeon James Braid.

Originally the term used for the phenomenon by Braid was ‘neuro hypnotism’. He used this term - which means nervous sleep - to describe a phenomenon or a state of mind which he had observed. It was he himself who then coined the words hypnosis and hypnotism as a sort of shorthand.

He wasn’t the first to think about such a phenomenon as the word ‘mesmerism’ had already been coined.

Even to this day our perception and even our knowledge of hypnotism is still largely formed by works of fiction as well as stage hypnotism because we all still like a little bit of mystery.

Hypnotism is an ideal mystery for us because even to this day no one is 100% sure quite how it works... although it is certainly accepted as both a phenomenon and a technique.

The imagination ran as wild as to create fictional characters - hypnotist - who became really well known and quite famous.

Here are Three of the Greatest, Most Popular Hypnotist who Never Lived.

Because at the time nobody was quite sure what the effect of hypnosis was, it was generally accepted that hypnotism had telepathy-like, mysterious qualities which suited both the public’s overactive imagination as well as being excellent material for any novelist.

The idea of in the hypnosis really captured the public’s imagination very early on with fictional characters such as Svengali who appeared in George du Maurier's novel of 1895 ‘Trilby’.

In the novel, the mysterious nature of hypnotism begins with the Svengali name and with a rather colourful origin somewhere in Eastern Europe.

Before his special skill is even revealed, the reader knows that with a name and background such as his, the character is going to be is someone exotic and interesting.

His skill is the ability to control women through telepathy and hypnosis. Already we can see two separate and exciting concepts being brought together as one psychic-type ability.

Hypnosis began to gain its reputation as a powerful skill because Svengali is not only able to seduce one of his pupils but when the pupil becomes troublesome, he uses hypnotism to cause her to commit suicide.

Svengali then moves on to the heroine of the novel,Trilby. He is enables her to become a great sensation by hypnotising her into having a fabulous singing voice, even though she’s tone deaf.

The appeal of a man having such powers over any woman was extremely attractive to many male readers and as a result, people wanted to believe that hypnotism was a mysterious power which could somehow be obtained and harnessed.

The word Svengali became so powerful that even now ‘he was her Svengali’ is in common usage. It has become a generic term for a man who has a powerful influence over a woman. 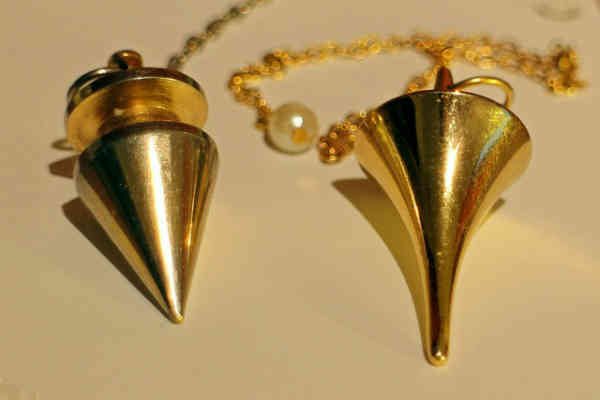 The public’s hunger for mysticism (which is exactly where hypnotism was placed at the beginning) is no better illustrated than by the work of Anton Chevreul.

Nowadays the Ideomotor Effect is accepted as a real phenomenon. It simply means that the subconscious mind can cause the body to move in certain ways without the conscious mind being aware.

In the 1800s, Chevreul observed that a subject holding a pendulum could reveal his unconscious thoughts by inducing small movements in the pendulum.

It was later hypothesised that it was exactly this subconscious movement which causes a Ouija board paddle to move. That is to say subconscious thoughts creating a physical movement without any involvement from the conscious.

Unfortunately this is yet another one of those phenomena which has been hijacked by the mystics because as we know the Ouija board is still being used and continues to enjoy its spiritual reputation.

Today, hypnosis can help you discover your vision for the future - the mp3 is available here.

We all know the story of Dracula and his blood addiction plus his various abilities to transform, fly etc. In fact his powers have been amplified with every new manifestation, whether as a book, TV series or movie.

The mystery surrounding Dracula and Mina, the other of protagonist in Bram Stoker’s book, has its roots in the mystique of hypnotism which in this novel is bound closely to Dracula’s supernatural powers. Another link between hypnotism and the supernatural.

The implication is clear. As soon as anyone encounters a thirsty Dracula (especially females) they enter some sort of strange trance which allows Dracula to drink their blood.

Towards the end of the novel, when the search is on for Count Dracula, Mina is hypnotised by Van Helsing in order to help them to find the vampire.

‘Dracula’ by Bram Stoker was certainly a novel which wasn’t very good PR for hypnosis! 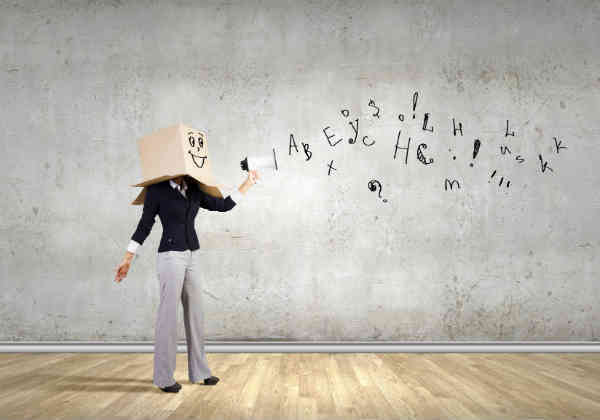 Nowadays, the concept of mass-hysteria is generally accepted as an everyday phenomenon and some say that even something as banal as a football crowd achieves a certain level of mass-hypnosis making it act like almost a single unit.

The most famous manifestation of what could be viewed as mass hysteria was induced by a radio programme in 1938.

Orson Welles always had a very authoritative voice. Of course that helped when he announced to the world what appeared to be a live report of a Martian with a V-shaped mouth ‘with saliva dripping from its rimless lips that seemed to quiver and pulsate’.

He knew exactly what he was doing. He added ‘alien’ sound effects, hysterical ‘members of the public’ and what sounded like panicked on the spot reporters.

He was painting pictures in people’s minds in the knowledge that they would fill in the bits of blank canvas themselves. This was ‘suggestion’ at its best.

That in turn allowed more and more ‘auto suggestion’ as the public’s biggest fears moved from their subconscious to the conscious.

There are many more examples of hypnosis being given a bad name within a fictional or semi-fictional context. Today we accept that hypnosis works, is not sinister or mystical in nature and has absolutely nothing to do with spiritualism or telepathy.

And for the moment - you can give hypnosis a try - free - download here!